Secretary Bernhardt Applauds Nomination of Aurelia Skipwith to be Director of U.S. Fish and Wildlife Service

Washington - Today, President Donald J. Trump announced the nomination of Aurelia Skipwith to be the Director of the U.S. Fish and Wildlife Service. U.S. Secretary of the Interior David Bernhardt applauded the nomination.

“Aurelia is a leader within the department who has helped us execute our initiatives as outlined by President Trump," said Secretary Bernhardt. "I look forward to her prompt confirmation, so she can continue her service to the American people.”

Skipwith currently serves as Deputy Assistant Secretary for Fish and Wildlife and Parks at the Department of the Interior, where her team is responsible for ensuring the protection and stewardship of lands and waters within the national park and wildlife refuge systems. Previously, she served as Assistant Corporate Counsel at Alltech, Inc. Skipwith earned her B.S. in biology from Howard University, M.S. in molecular biology from Purdue University, and J.D. from the University of Kentucky College of Law. Skipwith is the first African American to ever be nominated to the position.

“I applaud the re-nomination and strongly urge the swift confirmation of Ms. Skipwith for Director of the U.S. Fish and Wildlife Service. She is a knowledgeable professional with a keen insight into policy and passion for science and it to use to improve lives. It has been my privilege to know and work with Ms. Skipwith and I know she is committed to the communities in which the Department of the Interior operates,” said Congressman William Lacy Clay, Jr. (MO-01).

“We have enjoyed working with Aurelia over the last two years,” said National Fish and Wildlife Foundation Executive Director and Chief Executive Officer Jeff Trandahl. “She has brought an incredible corporate background to the workings of the Department and we look forward to her leadership in joining the Fish and Wildlife Service. She has a unique understanding of the value of public-private partnerships as we work to resolve complicated environmental and wildlife issues. This perspective will bring value as we work to balance both economic and environmental drivers.”

“RMEF has enjoyed the opportunity to work with Ms. Skipwith during her tenure as USFWS Deputy Assistant Secretary,” said Rocky Mountain Elk Foundation President and CEO R. Kyle Weaver. “It is apparent from our discussion with Ms. Skipwith during her recent visit to RMEF headquarters in Missoula, MT that she is passionate about the interests and concerns of sportsmen and women. Her diverse background, with strong scientific and legal expertise, makes her well-suited to serve as the next USFWS Director.”

"The American Farm Bureau Federation is very pleased with President Trump's nomination of Aurelia Skipwith for Director of the U.S. Fish and Wildlife Service," said American Farm Bureau Federation President Zippy Duvall. "During her time as Deputy Assistant Secretary for Fish, Wildlife, and Parks, Ms. Skipwith has demonstrated her commitment to conservation and respect for just and balanced land use. Her proven leadership will be a valued asset for the Fish and Wildlife Service." 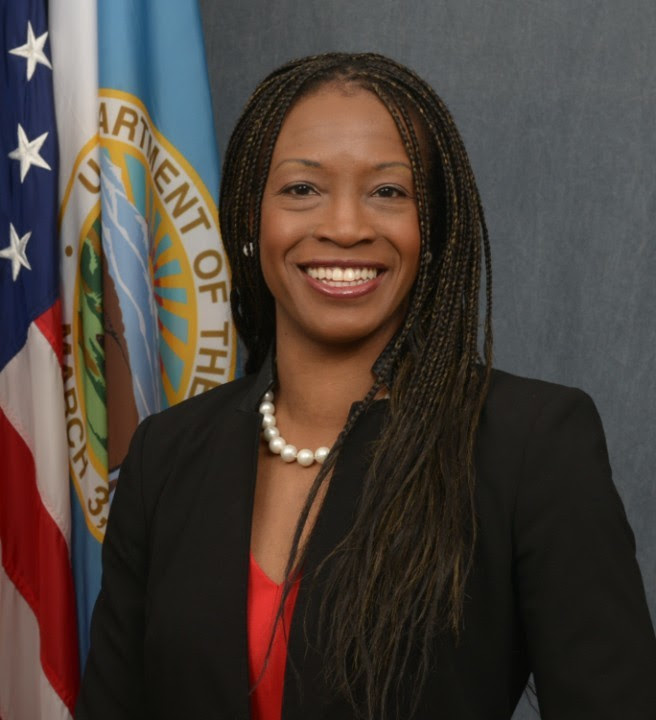